About the Highways Network

Following interest from the Department for Transport (DfT), a partnership was formed between DfT, Ordnance Survey (OS) and GeoPlace to create a British platform for highway information using the best data available from authoritative sources. As a result, OS MasterMap Highways Network was created and released in March 2016 to the PSM A commun it y. 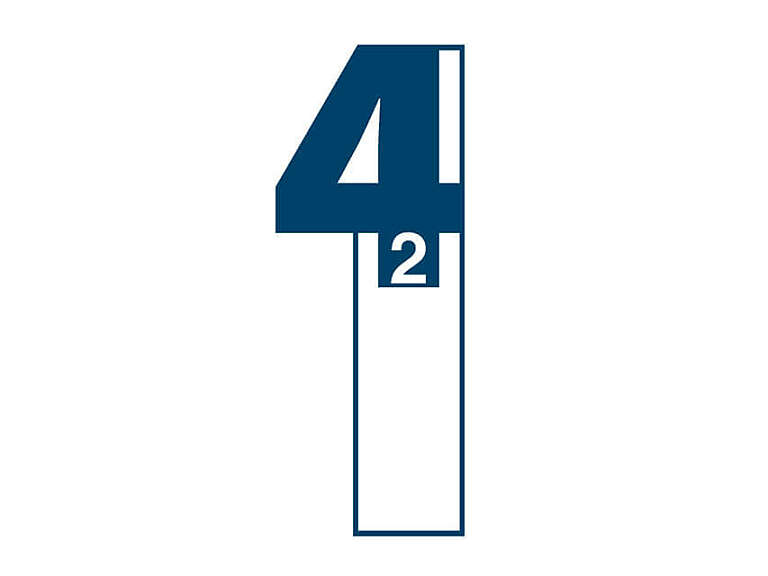 The UPRN provides a comprehensive, complete and consistent identifier throughout a property’s life cycle – from planning permission or street naming through to demolition. 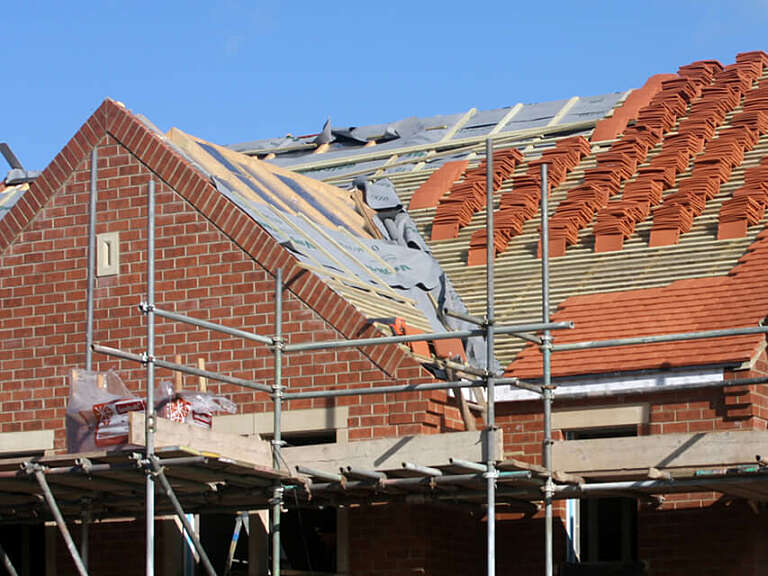