Utilities need to coordinate their work with the local authority, whether they’re working on Motorways and A roads, or footpaths running through housing estates. Every part of this activity depends on a consistent and complete view of streets in a local authority area.

Every authority has to keep a detailed record of all the streets (including footpaths) in its area. It has a statutory responsibility to do so and this means ongoing management of huge amounts of data. In England and Wales, streets are defined in the New Roads Street Works Act (NRSWA 1991) as being:

Details of each street are recorded in an LSG along with a Unique Street Reference Number (USRN) that identifies each one. Every highway authority in England and Wales submits their LSG to GeoPlace. At GeoPlace, we verify the data quality and the information is compiled to create the National Street Gazetteer (NSG). Highway authorities use the NSG to meet their statutory requirements, manage street works and provide appropriate street works notifications. The NSG is also essential for organisations like utility providers – it helps them to work efficiently with contractors all accessing the same, authoritative, single source of data.

Street works have a huge impact on people’s lives and on the economy; they affect public and private transport, community services, blue-light services, access for businesses to trade, commuters and communities. Whenever a utility company or authority needs to do some work on a street, it has to refer to the NSG. For urban areas in particular, having a complete view of streets is essential in order to ensure citizens have continued supply to Broadband, Gas Water and Electricity and that the road network is fit for purpose for everyone that uses it.

To do this, we used the data from Ordnance Survey’s OS MM Highways Path product, which we analysed to identify features that should be included as footpaths in the authority’s Local Street Gazetteer.

We started by emulating a process that’s actually used to create the OS MM Highways suite of products. We produced a list of candidate footpath records that the Street Custodian could examine, and tell us if they should be included in the LSG.

Knowing whether a street is maintained by the local authority or not is a vital attribute for street works coordination and the List of Streets. Responsibility, liability and local authority road maintenance funding is linked to this authoritative information.

As part of our solution, we used data from Bracknell Forest that defines the extents of their responsibility and liability – commonly known as road adoption. This let us make an accurate distinction between footpaths that were maintained at public expense and those that weren’t.

Detail and consistency are essential

Under Section 36 of the Highways Act 1980, local authorities must publish detailed information about all of the streets they maintain (and if a local highway authority does build a highway, then it will always be a 'Highway Maintainable at Public Expense' regardless of when or why it was built or designated a Highway). This information is commonly referred to as the List of Streets.

By including footpaths accurately in their LSG, local authorities can help to protect Public Rights of Way (PRoW), an important part of our landscape, from being extinguished under the Dergulation Act 2015.

Perhaps just as importantly, the inclusion of footpaths helps to ensure the completeness of data held in each authority’s LSG. GeoPlace can then make that information data accessible via our Find My Street service: https://www.findmystreet.co.uk/

The project identified footpaths that extended the total length of the Bracknell Forest LSG by 115km – this increased their total network by 16%.

GeoPlace created the appropriate records and attribution in the NSG Data Transfer Format so that the data could be loaded back into the authority gazetteer management software by using existing processes. We worked with the authority and software supplier to minimise disruption to users of the data.

Iris Rodenbusch, Spatial Data Analyst at GeoPlace saw this work to be incredibly valuable to the local authority community, “I’m really encouraged to see the difference that this work can make to authorities in improving the quality of specific aspects of LSG data in a collaborative way. It was great to work closely together with Bracknell Forest and to be able to tailor my work directly to their needs. The result of this work will have some demonstrable benefits.”

A key part of creating the new footpath data was the requirement that it should hold reinstatement categories that differed from those used by the main street record. That process would have been time-consuming and costly had it used data in the management system, but GeoPlace created those reinstatement records in bulk before combining them with the street data into the DTF format.

Bracknell’s GIS Team and their Street Custodian also did additional validation and data improvement work while the system restrictions were lifted. The result was a dataset that is now fit for purpose, and which will greatly assist utility companies and the highway authority to plan their work more effectively.

Wayne Scott, Traffic Manager at Bracknell Forest said: "With the help of GeoPlace, we can now build on the updated Local Street Gazetteer dataset by adding other layers of detail to help everyone accessing this data. We very much hoped this additional information will make planning work on the highway an even more efficient process." 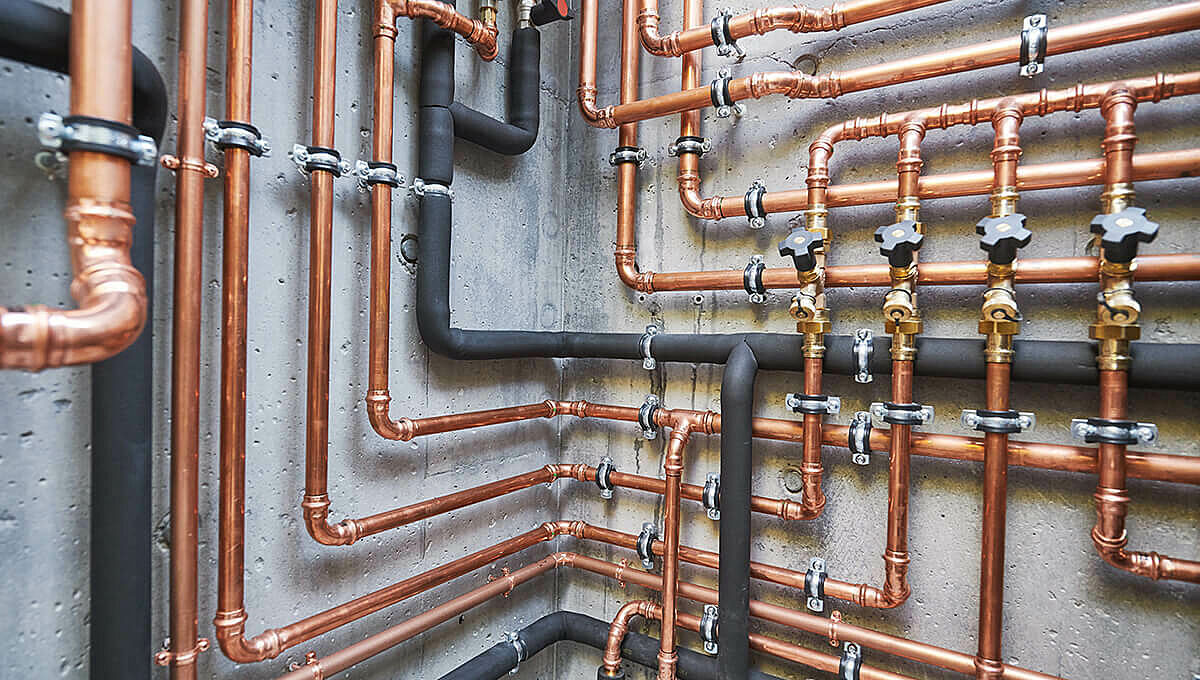