When you turn on your kitchen tap you expect water to come out.

Most people don’t think about where the water comes from, what treatments it’s had, or the miles of pipes and values it’s travelled through to reach you.

No-one really cares - until it stops working. Which doesn’t happen that often if it’s fitted correctly in the first place and properly maintained.

It’s the same for other things. Lights, TVs, washing machines. Most people don’t give them a second thought until they go wrong. It should be that way for IT systems too.

The difference is the basic principles of large-scale water supply have been around for millennia. The Mesopotamians used clay pipes 6000 years ago. The ancient Egyptians used copper, the Han Dynasty used bamboo, and the Romans used lead. In fact, the word plumbing comes from plumbum, the Latin for lead.

Much like today, those ancient folk probably didn’t think much about the mechanics of their water supply either. Until it stopped working.

By comparison, IT systems are still in their infancy and are continually evolving through small daily changes, and sometimes massive transformations. So, making IT systems as reliable as plumbing or electrical appliances is tricky – not to mention time consuming and expensive.

GeoPlace needs reliable IT systems and applications to do its work. What we do is unique so we often can’t find off-the-shelf software, which means we have to invent some of it ourselves.

We go to great lengths to make our systems as reliable as we can but it’s a moving target. We made over 2,000 changes (fixes and improvements) in the last year alone, any one of which has the potential to cause unexpected problems with our dozens of applications, 350+ servers, or millions of lines of code.

When it comes right down to it, all IT problems are caused by humans – don’t let the anyone tell you otherwise!

Problems can stem from improper maintenance, inadequate monitoring, cutting corners (known as technical debt), a design flaw or manufacturing fault from years ago, pushing a system beyond what it was designed to do or beyond its planned lifetime, or simply from a typo made yesterday by an overworked and underappreciated engineer (except on the last Friday in July 🤨).

Somewhere along the way there was a human being who created a system, tool, or process that allowed the problem to occur. Someone didn’t put enough checks or guardrails in place to prevent it. Don’t be too hard on them though, it was probably unintentional and due to a lack of information at the time.

Humans are fallible. Mistakes and accidents happen. So, we need to find a way to protect against that.

Poka-yoke (pronounced PO-ka yo-KAY) is a Japanese term from lean manufacturing that roughly translates as mistake-proofing. There are examples of it everywhere. It’s why your sink has an overflow outlet, your washing machine won’t operate with the door open, and plugs only fit in the electric socket one way.

So how do poka-yoke principles apply to IT systems at GeoPlace?

Despite all this, preventative measures only get us so far. We’re human, so errors slip through from time to time and accidents still happen.

When they do, we need to be ready to deal with them and get things back to normal as soon as possible.

We do a lot already that aligns with poka-yoke principles, but we’re always looking to improve. We can look at why our changes fail and how to stop it happening again; we can find ways to avoid disruption by teaching systems how to deal with problems themselves (known as exception handling); and, we can practice restoring systems so we can do it rapidly when problems do occur.

It's not easy or quick, but every improvement brings us a step closer to being as reliable as your kitchen tap.

Location intelligence. What is it and what’s its value? Geospatial data, analysis, and UPRNs are helping fuel the drive to net zero Contact 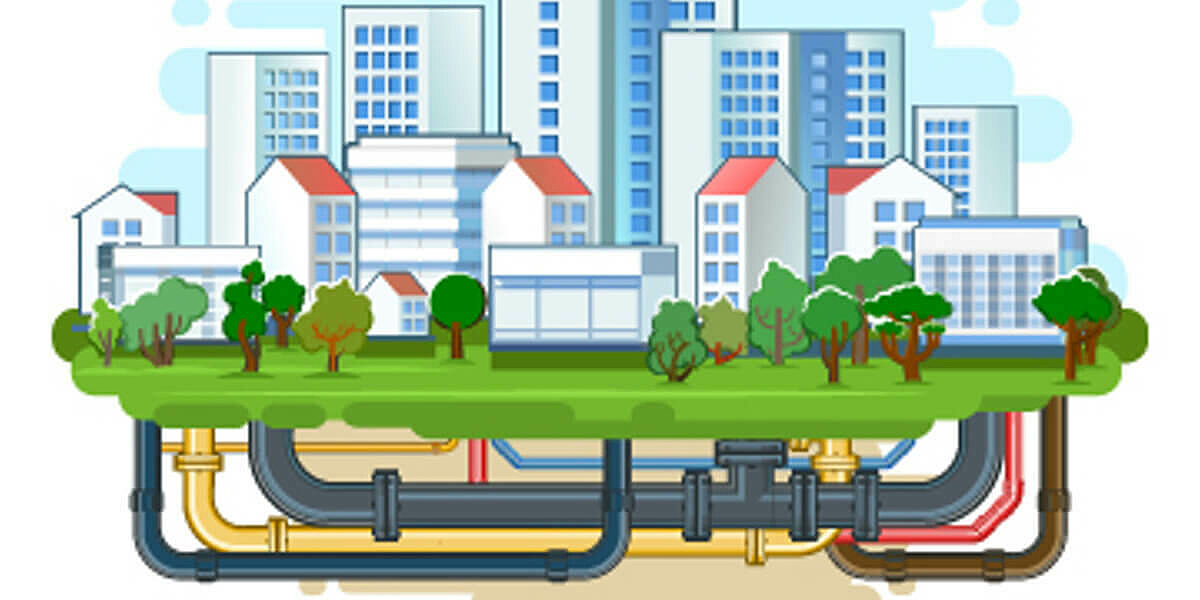 Geospatial data, analysis, and UPRNs are helping fuel the drive to net zero

With our radars, more than ever on the climate agenda, I’ve started to think about what more I could be doing at home about energy use, in particular, the way I...

Geospatial data, analysis, and UPRNs are helping fuel the drive to net zero