Gwent Police have connected their data to make much better use of officers’ time and make more efficient on the ground decisions. This was achieved by geocoding its workforce to their home addresses – putting information into their systems that correlate where officers live, to deploy new technology to support them most efficiently. As the force modernises and rationalises its estate, this will lead to a more agile way of working: staff will be able to use agile spaces closer to home rather than travelling further afield. This project feeds into a larger piece of work in which Gwent Police is analysing how to best equip its stations.

This geocoding will have a positive impact on the daily routine for several thousand officers by instantly reducing their travel time; there are also positive indicators for carbon reduction, and for mental and physical health factors, too. In addition, this type of geocoding will enable decision makers to identify communities that may not be represented in the force as well as they might be.

Prior to this piece of geocoding work, it was hard to see how far officers travelled to their bases. Addresses were known, but visualising a large number of journeys was difficult. By geocoding the officers’ details, management teams could analyse where officers live in comparison to the stations where they work. The next step was to supply mobile desk technology to stations with clusters of officers nearby.

The Spatial Information team took a cut of officers’ address data from their HR records and geocoded the data by matching it to UPRNs (Unique Property Reference Numbers). After this exercise was completed and verified, the officers’ locations were then analysed in detail, delivering both an overview and an in-depth reference point for where staff live and work.

Currently, the systems used by Gwent Police aren’t all matched to UPRNs. However, this exercise identified officers with larger distances between where they lived and worked, but access to a definitive address set was the key to wider, more in-depth analysis. All in all, the whole process took just under a day to complete. By more widely integrating the UPRN into Gwent Police’s core systems this could have been faster, as extraction and matching process could have been done automatically, in an instant.

However, by matching officers’ addresses to their work locations, senior management and officers can now see how many officers are based at a particular station.

Matching the data in this way has also enabled attribution of other details such as, for example, where hostage negotiators live. This insight is useful for superintendents who need to know where off-shift officers live, and how long it would take them to reach a certain area if they were needed.

Geocoding the workforce data has enabled the team to start making evidence-based decisions, using hard data. This has accelerated the pace at which decisions can be made with confidence and increased the efficiency of the whole unit.

The complexities of managing a large police force are challenging. Geocoding the detail around human resources has also enabled Gwent Police to provide analysts with the data they need to provide reports that are more accurate, faster.

At the moment, the process of geocoding workforce data is still a manual one, so updates do take time. The team is working with suppliers on ways to minute the changes in the system, and to keep it up to date: as officers rotate, it’s only natural that some manual intervention will be needed – but the aspiration is to move to a more automated process.

Some of these processes are business driven, and the geocoding work has surfaced several benefits that will deliver a significant uplift in efficiency for Gwent Police. The team can roll out equipment more effectively, for example. It has also contributed to the larger vision for Gwent Police, bringing officers up to speed with the most up to date technology; having all police cars fitted with SIMs and laptops that link to government websites, for example. Geocoding the workforce is one component in the force’s roadmap for change, and achieving it would not have been possible without the use of UPRNs.

Using addresses in the police service

Police forces use addresses and location information in almost every aspect of law enforcement; from keeping accurate records on the addresses of victims and witnesses or suspects and offenders, to using the exact location of a crime or incident to verify an alibi, or to subsequently shape a crime-prevention policy.
Learn More View more 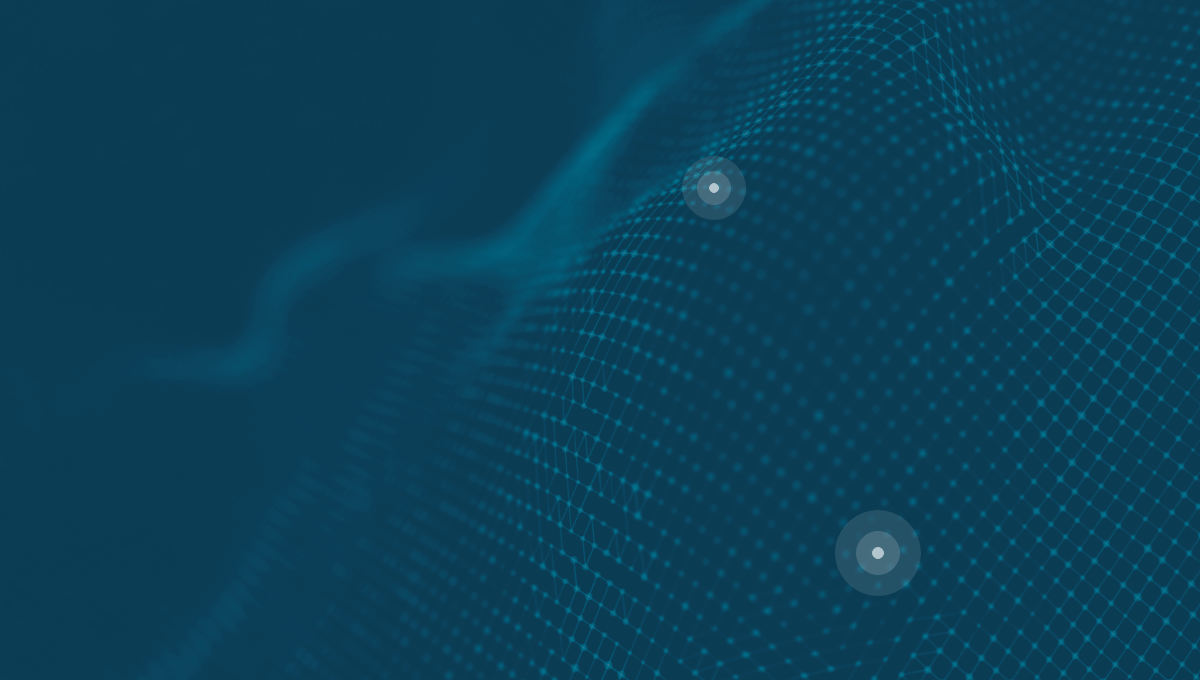 An integration story: improving services by integrating the LLPG into back-office systems at Walsall Council