Nottingham City carried out an innovative project producing population figures excluding students living in the area. This resulted in more accurate figures and targets and new areas of need being identified.

Key learnings for other councils

Background to the council

Nottingham City has a population of 286,400 people. Nottingham also has on average more than 50,000 full-time students studying at its two universities.

In the 20th century, the main industries in Nottingham were textiles, tobacco, bicycles, pharmaceuticals and printing. However, Nottingham is progressively changing from an industrial city to one based largely on services.

In 1998 Nottingham was made a unitary authority.

The problems and how they were tacked

The City Strategy is a Department for Work and Pensions (DWP) initative aimed at reducing worklessness.

The challenge faced by Nottingham City Council was that, as part of the City Strategy, they needed accurate figures of benefit claimants. However, there was a local perception that high numbers of students were masking areas of real need.

Population figures traditionally include resident students. However, students do not typically claim benefits and therefore produced a skewed claimant rate for a given area.

The team then mapped the results to show real-time population figures and recalculated claimant numbers according to this more realistic figure.

Without analysing the results through the use of mapping and local knowledge, the project could not have been attempted. Both of these facets provided a check on the results to ensure they were accurate.

The results of the recalibration of the base population figures produced startling results. In one area, claimant levels were 26 per cent higher than previously thought. On average, claimant rates were 3.5 per cent higher.

The project combine innovative information sharing and analysis of issues from a geographical perspective. This approach resulted in citizens who had previously been invisible becoming visible to the council.

New priority areas were identified as a result of the project. These have been fed into the action plan for the City Strategy. Areas with dense pockets of need, previously obscured by high numbers of students, can no be identified.

The City Strategy sets out to engage local businesses and agencies within the city area to address the newly-identified areas of need. This means more efficient, effective targeting and service delivery for all wards within Nottingham City and areas within bordering authorities. 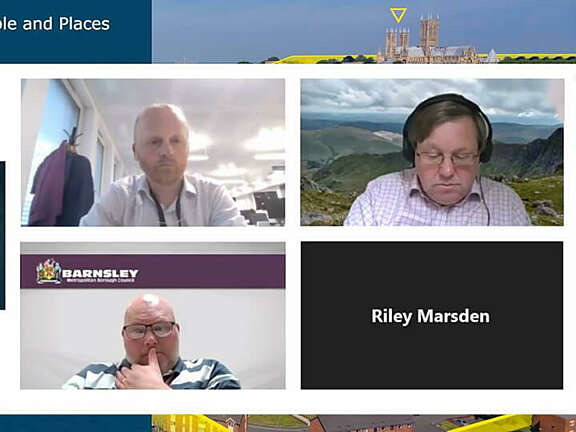 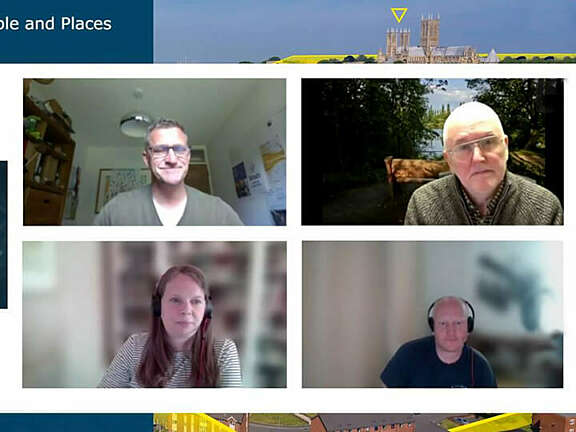