The vision was ambitious. London is a city that’s recognised the world over as a hotbed for the arts and for cultural activities of all kinds. Our wider creative industries are vital to the economy, and the recording studios, rehearsal spaces, artists’ workspaces in our capital alone generate £52 billion per year. However, while there have been great advances in community-led infrastructure development in recent years, there’s a risk of decline in appreciation for London’s cultural spaces. The GLA wanted to address this situation by making those spaces more findable, and by making it easier for all kinds of stakeholders to understand what’s needed to support those venues.

The GLA had already collated vast repositories of data, documenting the capital’s cultural infrastructure. They had identified a need to pinpoint each of the building locations accurately using AddressBase and UPRNs. The resource and expertise to do this with large datasets was not available in house, so they approached us as leading experts, for some advice.

In practical terms, what we did sounds relatively simple. Where data wasn’t geocoded, we added the authoritative address data needed to ensure interoperability. By matching each layer of data to AddressBase, we could ensure that every record of a cultural highlight could be associated with a building or a piece of land. However, this level of granularity was important because it was the precise buildings and places that the dataset aims to protect.

Anyone can use the Cultural Infrastructure Map. Communities can now find what’s going on in their local area and planners can hone their policies to reflect the diversity or scarcity of opportunities in their area.

Knowing that we have one of the most culturally diverse capital cities in the world is one thing. Understanding the infrastructure supporting that culture and maintaining it for the benefit of citizens and tourists who’d like to make the most of our cultural diversity – is another. Everyone’s talking about how to build a better Britain. But it can take something as simple as ‘add location to a dataset’ to expose how much we have to offer and enable people to take full advantage of

Over the last 20 years Simon has worked with British government to help develop and integrate a common address and street platform for use in a wide range of day to day public sector applications. This experience has led to him assisting other governments and organisations around the world in developing strategies to introduce or improve their current address management systems. Simon has also been involved in a wide range of geospatial data focused projects both in the UK and across Europe including INSPIRE and the European Address Framework assisting with data modelling, technical design and implementation.

We'd love to talk to you about how you can get the most out of your data.

Greenspace is essential for our well being. Here at GeoPlace, our teams use data in many different ways to create compelling data visualisations. We wanted to show greenspace in Britain in context, to see how near (or far) away those greenspaces are from locations in five major cities. 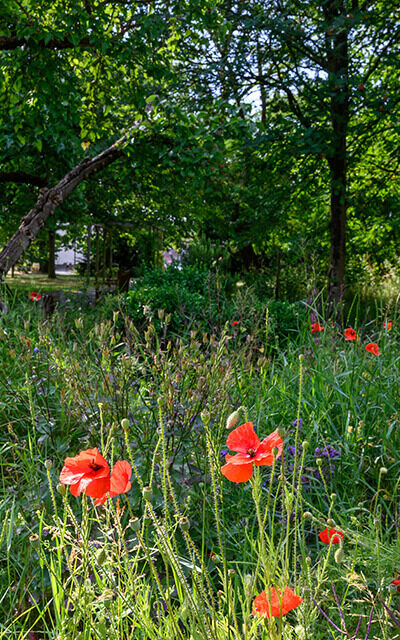 In May 2020 Bath and North East Somerset went live with a single authority permit scheme. The team wanted to deliver a scheme that, from the outset, was supported by data that would ensure an objective review process – the measure of their success. 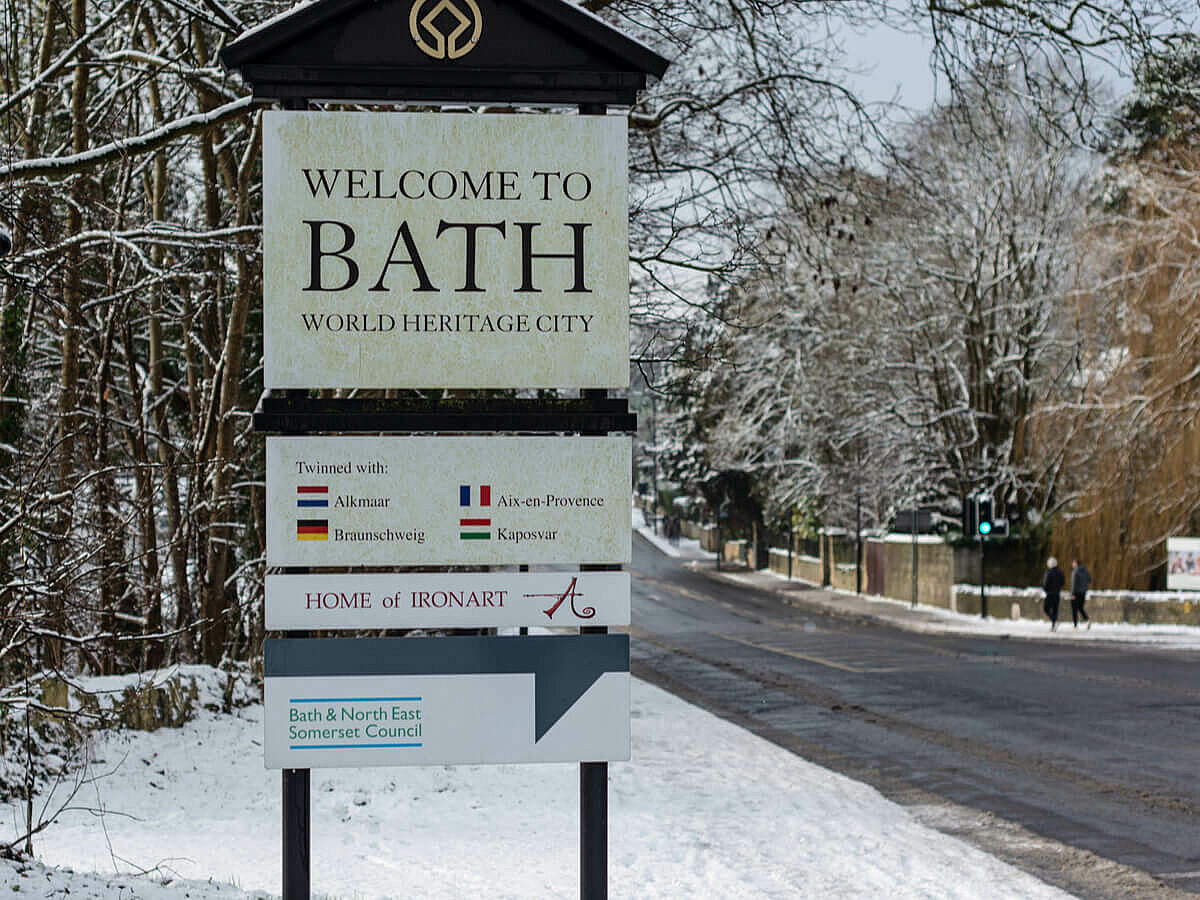